Presentation of the Enjoia’t Awards 2019

Professional and student jewellers will be rewarded 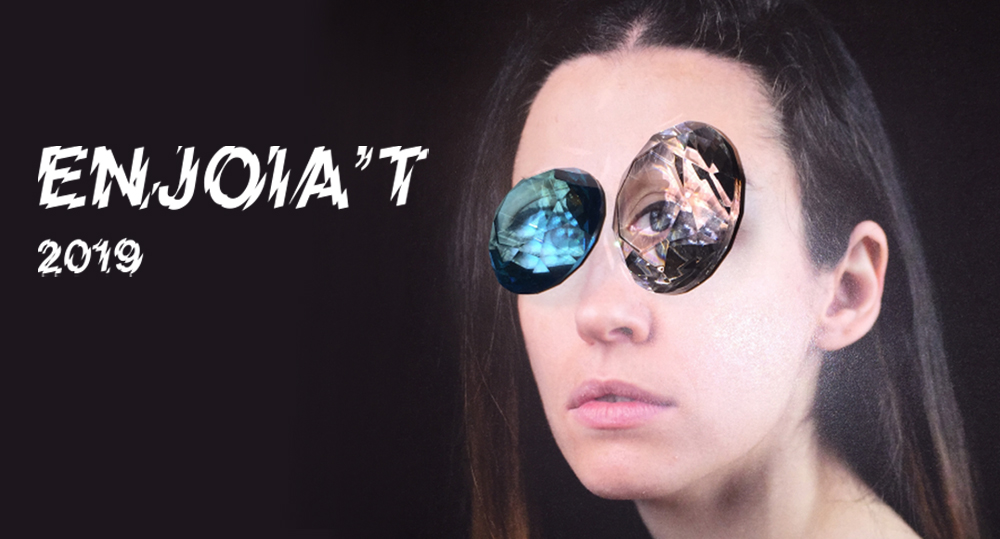 The prize-giving ceremony of the Enjoia’t Contemporary Jewellery Awards 2019 will take place on 12th October. The prizes, which are in their 25th edition, seek to recognize, year after year, the most outstanding and transgressive proposals in the field of contemporary jewellery. The event, which forms part of Barcelona Jewellery Week, will be staged in the Disseny Hub Barcelona building, a stage that will gather together the best proposals in international jewellery creation.

During the award ceremony, the winners will be announced in the Professional and Student categories, together with a maximum of two runners-up per category. The participants will have defended their creations before the judging panel, which will present the winners with their diplomas and prize: a free stand worth 800 euros at the Joya 2020 Trade Fair.

Attendees at the prize-giving and after-party of the Enjoia’t Awards will choose the entry that deserves to win the Opinion Prize 2019. The jewellers will be wearing their pieces during the party so that the attendees can have a closer look at them and learn first-hand about their concept and the creative processes behind them.

For the second consecutive year, Misui will be collaborating with the Enjoia’t Awards with a category that recognizes a specific language. That same day, the jeweller will be announced who will be making a jewel under the brand’s artistic direction, making use of Misui’s human and technical resources.

Collaborations are growing, and this year JORGC will be related to the Awards by offering for free a year of collegiality to the student that will crown the Opinion Award. Also, the student will win an enamel course, valued at 1.440€.

Misui Prize jury will be composed of three members of Misui designers’ team and one external member to the brand closely linked to the contemporary art world.