For the second time, the awards regularly organized by ADI receive this name, which encompasses the Delta Awards, ADI Medals and ADI Culture Award. 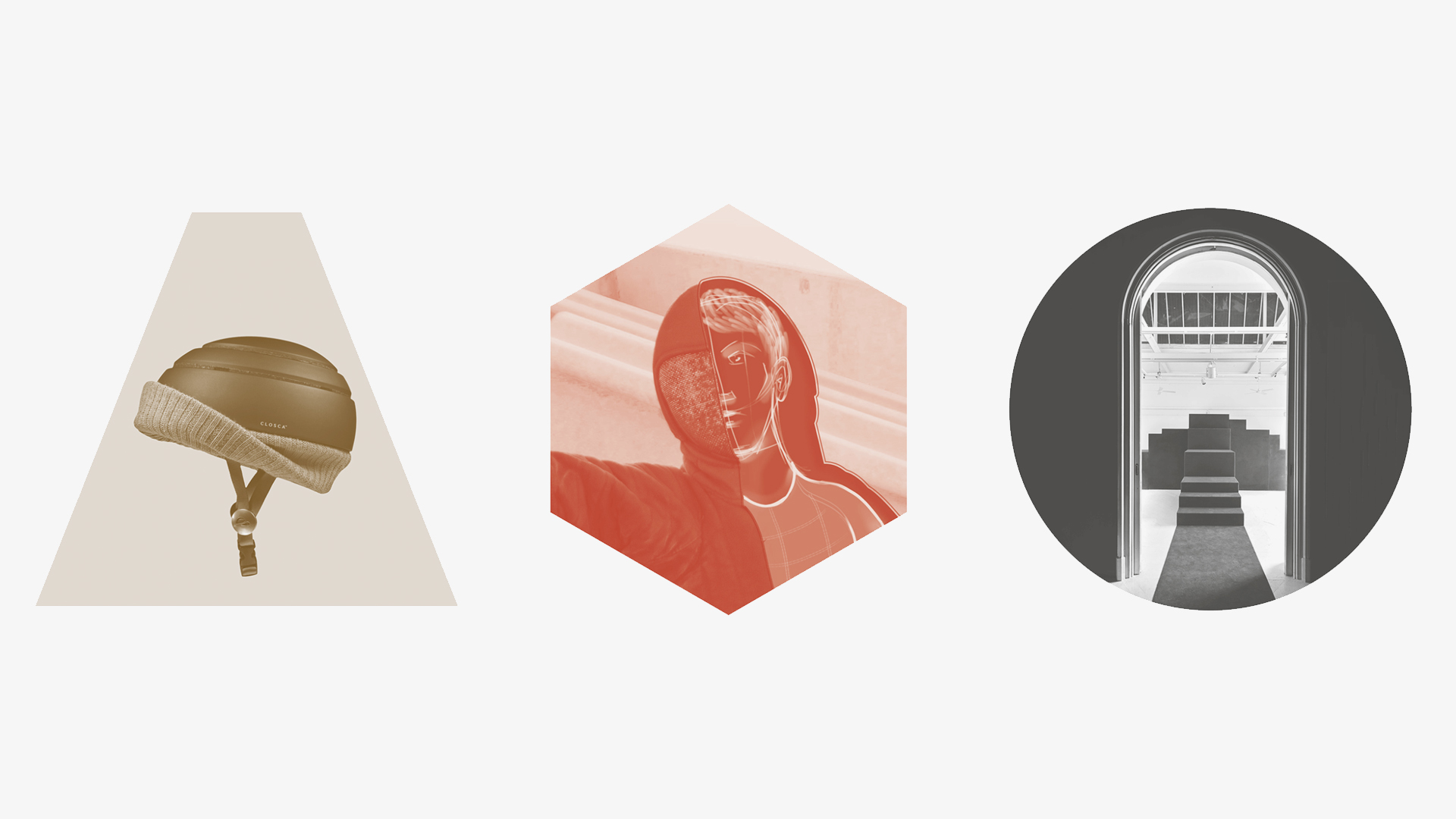 For the 3th time, the ADI Awards regularly organized by ADI receive this name, which encompasses the Delta Awards, ADI Medals and ADI Culture Award. The main driving force of the activities of the association since its creation in 1960 has been the Delta Awards, which were joined by the ADI Medals in 1976 to showcase the national education system. In 2016 they were joined by the ADI Culture Award, which aims to introduce and recognize projects that help promote design culture.

40th edition of the Delta Awards for Industrial Design, the biennial awards organized by ADI-FAD, the FAD’s Industrial Design Association. Faithful to their spirit, they are back to recognize the work of national and international designers and businesses, to celebrate excellence in industrial design and to recognize its importance as an expression of economic, social and cultural values.

At this new staging, the Delta Awards arrive with novelties. The first one is that the competition is divided into five categories: products for people, products for the indoor habitat, products for the outdoor habitat, products for mobility and international design, open to products produced by foreign companies. This means that a Gold Delta and two Silver Deltas will be awarded in each category. A novelty that is being driven by the new ADI-FAD Board in its quest to evolve the quality and objectiveness of the Delta Awards is the establishment of an independent Committee of Experts, which will define the “Delta Selection”.

The jury of the Delta Awards 2020, will be in charge of awarding the prizes according to the assessment criteria described in the contest rules: innovative character at a conceptual, formal, functional, productive, strategic, social and semantic level; capacity to communicate the product and its aesthetic and cultural values; integration of technology and design; usability; and aspects such as sustainability and environmental suitability.

ADI-FAD, the FAD’s Industrial Design Association, is back with the 28th edition of the ADI Medals and calls young designers who have recently trained in schools to enter their Dissertation, Master’s or Postgraduate Projects. Created in 1976, the ADI Medals were created with the aim of helping to establish bridges between the academic field and the industrial world. The award enjoys considerable tradition in our country’s design scene and fosters the future talent of the younger generations.

The judging panel, will select and recognize the best projects according to the evaluation criteria of the contest rules: the innovative character of the projects, with special emphasis on the creative process and on research; formal, functional and aesthetic resolution; environmental suitability; social impact; and appropriate application of technologies and materials.

3th edition of the ADI Culture Awards, which have the goal of promoting public recognition of projects that help the social and cultural development of design, that incentivize dialogue, ideas, initiatives, exhibitions and publications in the industry. The 2020 jury, will decide the winners in the two categories of the award: «project» and «trajectory».

The ADI Culture Awards focus on projects whose result centres on the non-object theoretical framework and which generates impact, critique and dissemination in the field of design: publications, exhibitions, cycles and congresses, physical spaces (galleries, stores), virtual spaces, webpages, blogs, applications, teaching programmes, films and any other concepts yet to be explored. Also projects with a strong conceptual and innovation facet, that result from experimental or interdisciplinary processes, installations, unique pieces or numbered series, object outside common commercial circuits or those that help to recover or open up new avenues in product design.

Because of the alarming levels of spread of the virus, the past Wednesday 11 of March, the World organisation of the Health declared as a Pandemia the COVID-19. A global crisis that is collapsing the sanitary systems that have viewed obliged to make a call at the solidarity for the fabrication of emergency of sanitary material with which combat the sickness.

This year the ADI-FAD necessary cross incorporate a new parallel announcement at the Prizes ADI, “ADI Recognises, Emergency Covid”. The aim is to give fit, diffusion and recognise the projects and products that have set up to give solution at the multiple challenges of this crisis.

Registration is through an online form at awards.adifad.org.