The FAD Awards announce the 2022 shortlist and longlist

The jury has chosen a total of 27 finalist projects and has selected another 68 for the Architecture & Interior Design FAD Awards, the International FAD Awards and the Thought & Critique FAD Awards. 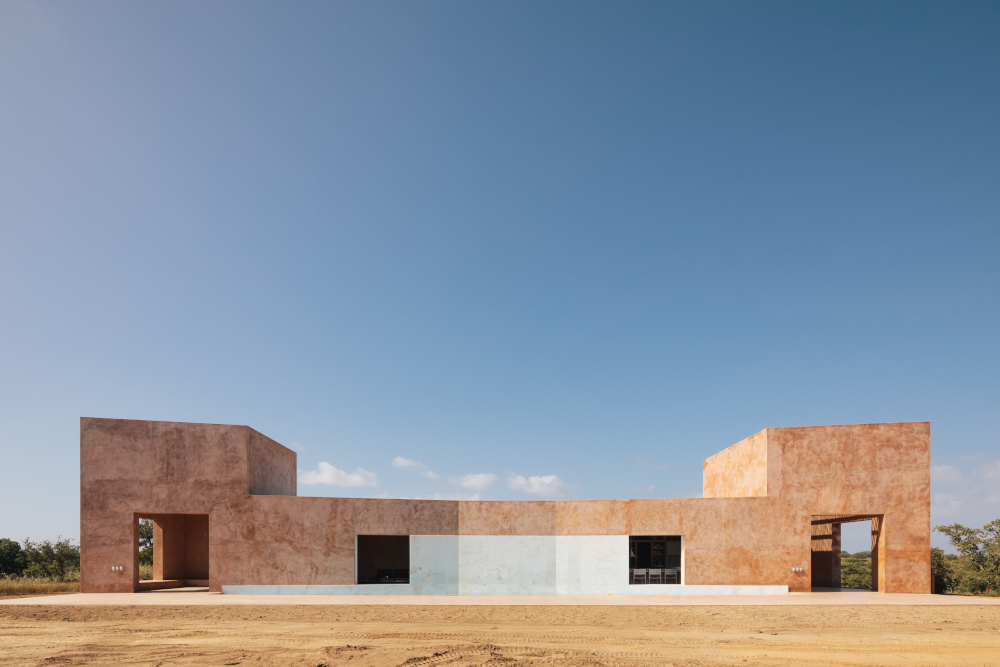 ARQUIN-FAD has revealed the shortlist of candidates for the 64nd awards edition, one of the longest-standing awards in Europe in the field and one of the most prestigious in the Iberian Peninsula.

ARQUIN-FAD closed the open call for works in January with 542 works submitted: 434 to the Architecture and Interior Design FAD Awards, 74 to the Thought and Critique Awards and 33 to the International FAD Awards. Of these, the jury has chosen 27 finalist projects and has selected another 68 that can be seen in the exhibition “The best design of the year”. The winners will be announced on June 14 during the Barcelona Design Week.

The jury that has assessed the works was formed by renowned professionals in the sector: the architect Inês Lobo, president of the jury, accompanied by members Paloma Cañizares, Josep Puigdomènech, Pep Quilez, Maria Rubert de Ventós and Jorge Vidal. In this edition, the jury has chosen 16 shortlist projects and 58 longlist projects in the different categories among the 434 works presented.

In the category of Architecture, the FAD Awards jury has put the spotlight on works that meet the needs of today and address contemporary themes, whether in cities or in the landscape. These works seek to come up with solutions to environmental and social challenges through useful and beautiful approaches, tying the programmes to the logic of the place, and through techniques that are coherent with the setting and with the urgency the present situation calls for.

In the Interior Design category, they especially valued proposals for changes in use and heritage refurbishment that deal with reuse or re-qualification from a holistic perspective, one that allows the pre-existence to be understood, that knows how to value it and rediscovers it in the transformation. They further valued the responsibility of building with what is at hand, of respecting the legacy and growing without destroying by optimizing resources in order to find whatever is necessary, in the right measure, in the functional but also in the beautiful and the comfortable. These are proposals that encourage a new way of inhabiting and of using existing spaces in an innovative manner.

The City and Landscape category underscores the value of projects that establish new continuities, that enhance the value of what is already there or activate empty scenarios. They are works that act sustainably from the environmental point of view and in keeping with direct relations with their setting, favouring public use (building without destroying, transforming without altering or connecting without breaking up). These are projects that improve the urban or landscape conditions on various scales, that invent new places or activate cheerless areas by means of multiple strategies, from urbanizing the urban stage to incorporating novel landscapes to favour the use of new enclaves.

In the Ephemeral Performances category, they have valued the ability of the events and festivals that proliferate in cities to ask new questions, set out new paradigms and new experimental realities as an element that activates the urban, the political and the social phenomena. They also value the experimentation with new languages that allows us to imagine, dream or transform open, closed, public and private places; directly questions people to give rise to reflections, transforming the temporary into proposals of value and change with a vocation to permanence.

The FAD Awards for Thought and Critique, which this year celebrate their 17th edition, bring together the best literature dedicated to architecture published throughout 2021. In this new edition, the jury, formed by Inês Lobo as president and Kathrin Golda-Pongratz and Alessandro Scarnato, has chosen a total of 5 shortlist and 7 longlist works from among the 75 submissions.

The jury appraises and singles out the presented works according to the following agreed criteria:

– Works published according to formal criteria that enhance and individualize them, as self-publications, productions in audiovisual and radio formats or on social media and websites.

– Works written in the languages of the Iberian geographic area over and above other languages and translations.

In its 9th edition, the International FAD Awards have received a total of 33 proposals. The jury has chosen 6 shortlist projects and 3 longlist projects that highlight the work of the peninsula’s architects in the international context. This edition’s professional jury, formed by Carme Pinós as president and members Pere Bui and Diane Gray.

After having analysed the documentation submitted by the authors of the works and, in some cases, having searched for information in other ways, the members of the jury have reached the following conclusions:

– They confirm the wide diversity of typologies and contexts of the works submitted and value the high level of most of them. This entailed a considerable initial challenge that led them to an introductory debate on the appraisal criteria we should apply.

– This year there were two types of clearly differentiated works: architecture (in several facets) on one hand and ephemeral works and small interiors on the other. Of this latter type of work there was a high number, and so they considered that there was the need to assess the category according to differentiated criteria. This is why they appraised the works separately in keeping with these two categories.