«No City Without Water»

Presentation of the award-winning projects of the seventh edition of the City to City Barcelona FAD Award and round table with their leaders. 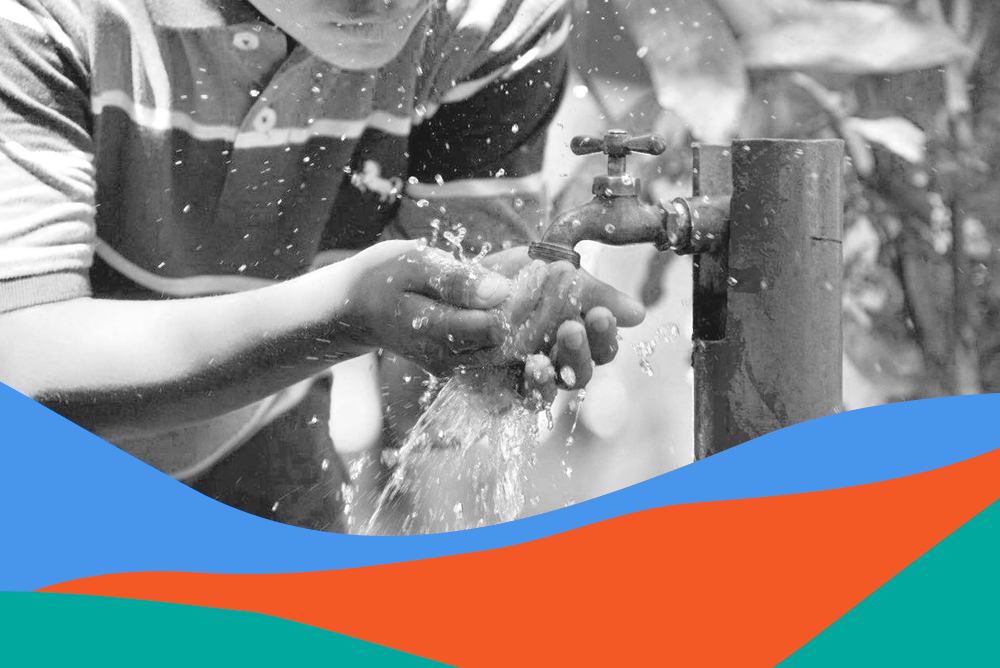 Prior to the prize-giving ceremony, we invite you to the presentation of the award-winning projects of the seventh edition of the City to City Barcelona FAD Award, which this year revolves around the multiple and complex relations between water and city. A round table will also be staged during the function, featuring the driving forces or leaders of these projects which, from a total of 95 projects entered, stood out for the solutions they put forward for living with water in cities, at a time when it is more necessary than ever to rethink the responsible use of this resource.

Several cities. An organization with a clear activist vocation which emerged from the Council of Canadians, which has the mission of inviting cities from around the world to defend the common asset of water by adopting local policies that recognize water and sanitation as human rights.

A public water operator committed to the general interest, to sustainability and to transparency, which also has the goal of transforming Paris and its environs into an inclusive, sustainable and resilient territory capable of mitigating the consequences of climate change.

A comprehensive city project that places river ecosystems at its centre, monitoring their status and helping to execute conservation and improvement strategies. It has become the linchpin for the city’s growth and an instrument for sustainable balance, establishing environmental adaptation measures that involve the inhabitants in the conservation of their setting.

Public rooftop terrace of the women’s centre in the Shu’fat refugee camp (East Jerusalem, Palestine) with Gador Luque, architect and member of Studioazue, the drivers of the project.

A participative project for developing communal spaces ultimately became a reflection on water and its uses in a place where access to and conservation of resources is a difficult issue. The new «plaza» became a protected water store that is also accessible to all.

Round table moderated by Elena Albareda, urban planner architect specializing in water and urban planning, a professor at the ETSAV and founding member of Cíclica.