’The Best Design of the Year’ exhibition

The unmissable expo for seeing and understanding what is going on in the world of design today. It features the shortlisted and prize-winning works of the awards by the FAD associations. 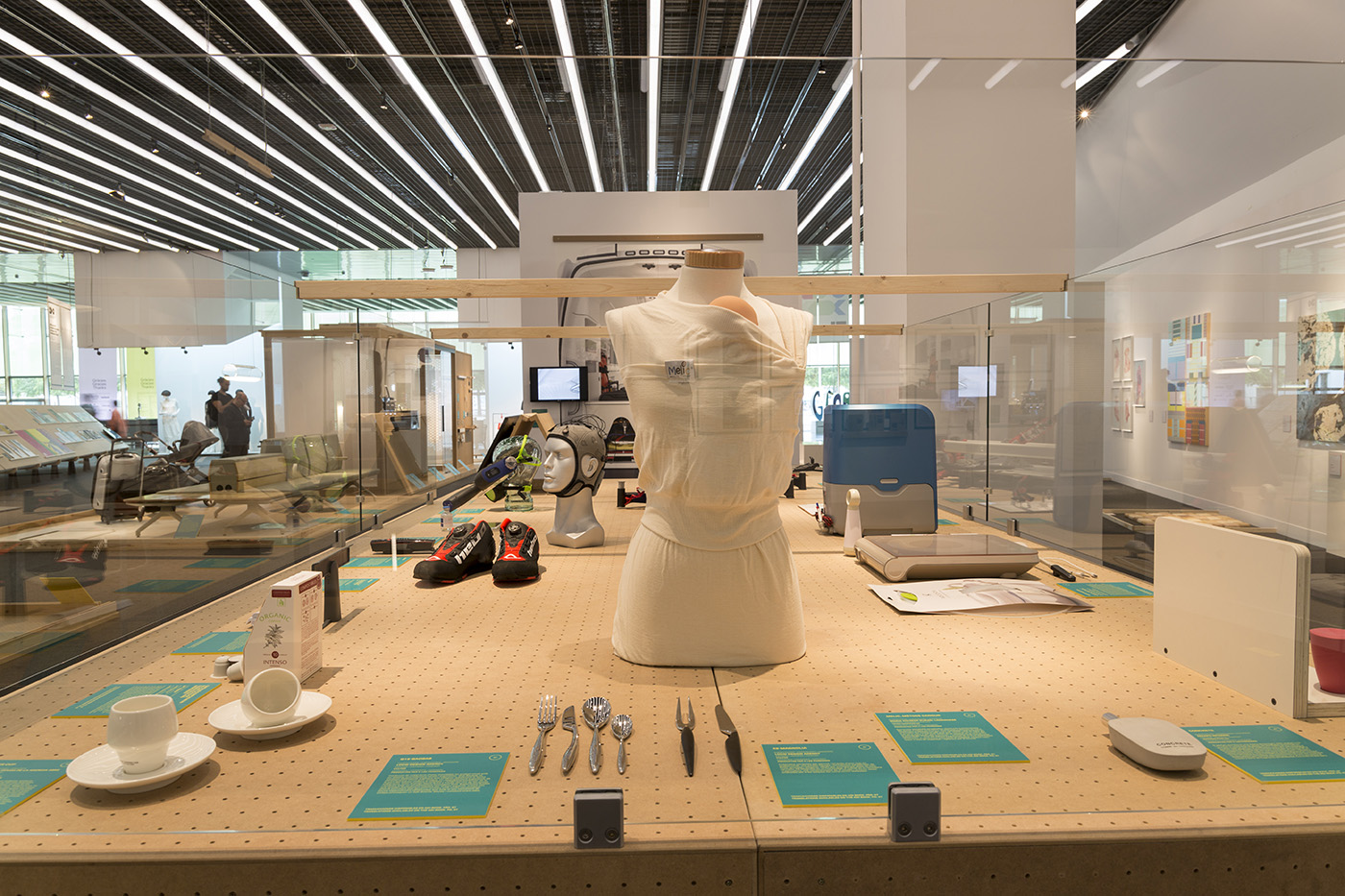 «The Best Design of the Year» is the unmissable expo for seeing and understanding what is going on in the world of design today in all of its expressions. It features the shortlisted and prize-winning works of the awards presented by the FAD associations, the most long-standing and recognized in the respective disciplines of design: the ADG Laus Awards for Graphic Design and Visual Communication (ADG-FAD); the FAD Awards for Architecture and Interior Design (ARQUIN-FAD); the ADI Awards for Industrial Design –which include the Delta Awards, the ADI Medals and the ADI Culture Awards (ADI-FAD); the Habitàcola Awards for Architecture Students (ARQUIN-FAD); the ArtsFAD Awards for Artistic Creation (A-FAD); and the MODA-FAD Awards for Fashion Design.

The exhibition comprises nearly 500 works and projects from here and other parts of the world thanks to the increasingly important internationalization of the awards organized by the FAD associations. The show is endorsed by the work of the judging panels, which are made up of professionals of national and international prestige and whose selection decisions are governed by the most stringent criteria of excellence, innovation and originality.

The exhibition design is the work of Emiliana Design Studio, while the exhibition graphics were created by David Torrents.

With the support of: