We interview the members of this committee to learn more about their plans and their vision on the role of the association and the potential of Madrid. 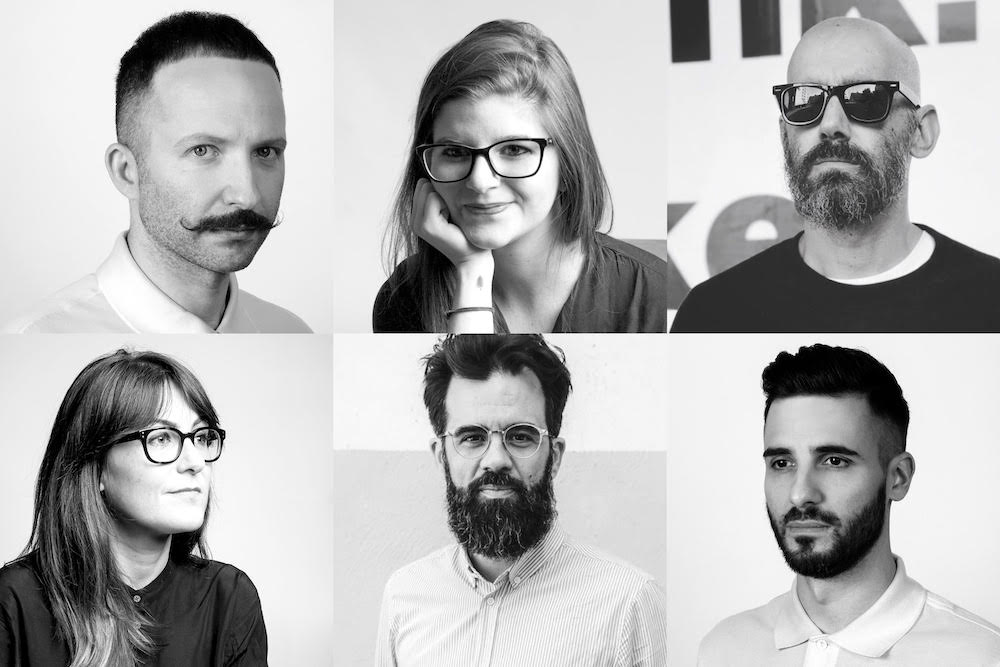 It’s nice to see how the impact of the work of associations like ADG-FAD extends beyond the borders of Barcelona. In March, we saw the first activity organized by the new committee in Madrid taking place. We have spoken with the members who are part of the committee to know more about their plans and their vision on the role of the association and the potential that the design sector has in Madrid.

How did the idea of ​​forming a committee in Madrid come up?

The ADG-FAD plays a key role in the dynamisation and cohesion of the collective of designers in Barcelona. ADGTalks, ADGPros, Laus Awards … from the outside we have always considered them events that activate the community, so we thought: why isn’t the same thing happening in Madrid? In addition to the events, the mediation work in design contests or the actual writing of the bases of a selection process of design studies is essential to ensure the quality and professionalism of our work. We have been in contact with the association for many years and many of us have been members since we finished studying, so the step of creating the committee took shape in a very organic way.

How many are you, where and how often do you meet and what are you cooking?

The committee is composed by six ADG-FAD members: Paloma Ávila (Half & Twice), Francesco Furno and Pablo Galeano (relaxelcoco), Santos Henarejos (ride), Gema Navarro (Rifle) and Wences Sanz (PlayRestart) all with extensive experience in the sector. We are also open to incorporate any member wanting to get involved and activate the Madrid group.

We work mainly through Slack and we try to establish a monthly meeting. In parallel, we connect via Skype with the meetings held in Barcelona to be aware of the steps they take and in turn report on the progress we make from here.

We met at Open Design Area, a space for creatives in the centre of Madrid and the study of Paloma and Gema. This has become almost the unofficial headquarters.

Right now we are in the process of consolidating the committee, landing ideas and developing dynamics that allow us to coordinate with Barcelona and establish a line of work that is feasible in the long term. We are cooking many things, some of them more internal to the association, and others in regards to the city of Madrid, preparing a programme of ADGTalks, ADGPros, and other cultural activities within the framework of ADG-FAD’s action in the city.

The first event was a replica of an event in Barcelona, ​​the case study of Rosalía’s video clip produced by Canada. Was it a good kickstart?

We filled the auditorium, so we would say that the reception was very good. ESNE gave us its space for 400 attendees and we can not be more grateful. We assumed that the Talks would have good reception but that the first one was with Canada was a great start.

We have received a very active welcome from several agents who have given their help in different ways. Now we must continue working to achieve continuity and to be able to schedule more events, both in ESNE and in other locations in the city. 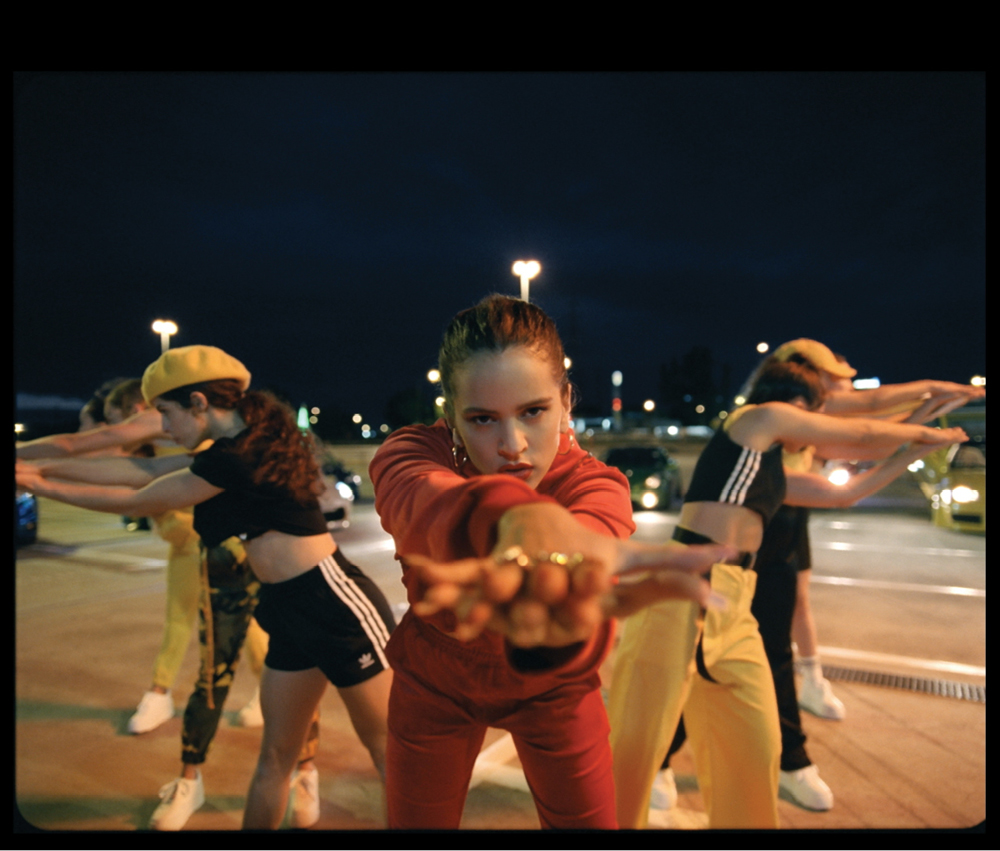 Will “made in Madrid” events come to Barcelona as well?

Of course, that is totally the idea of ​​the new committee, to be able to establish a line of bidirectional collaboration between Barcelona and Madrid, and that the events can be extrapolated to both cities, thus being able to share ideas and relocate ADG-FAD from Barcelona.

Opening a committee in Madrid can contribute to the emergence of other committees in other cities. Do you know of interest in other places?

Yes, from the beginning we have considered that the Madrid committee is the pilot plan to being able to incorporate different committees in other cities. In principle, we do not know of any group of members that want to open other committees but we are totally in favour of being able to generate a transversal and delocalised network. We have already seen in the last editions of the Laus the quality of different design studios scattered throughout the Spanish geography. Integrating their needs and points of view into ADG-FAD is essential to shape the future of the association.

How would you describe the design culture in Madrid? Some of you who also know Barcelona well, ​​what differences do you see?

As we said at the beginning, Barcelona has always been a benchmark. The quantity and quality of its designers, together with the level of penetration of design in the business fabric has always made us look at Barcelona with admiration and (healthy) envy. It is evident that things are changing, Madrid is in a sweet moment in terms of design. If something differentiates us from Barcelona is the diversity of professionals who live in the city. In Madrid we have large publishing groups, advertising agencies, small design studios, digital consultants, branding agencies, digital product studios, independent designers, leading startups… this allows us to have a much broader view of the future of the profession. The digital design/product is achieving great permeability in society and in business. It is allowing us to move away from the like/dislike and the beautiful/ugly dichotomy to work on coherent, responsible, effective solutions with real and quantifiable value.

Which percentage of members established in Madrid does ADG-FAD have?

Not as many as we would like, really. We believe that perhaps the idea that ADG-FAD is the association of Barcelona and not an association that represents any designer, wherever it is located, is still very ingrained. We hope that with the progressive increase of the association activities in Madrid more and more designers understand the work and the value of being part of this association.

Do you want to add something else that I have not asked?

We are eager to continue working to connect Barcelona and Madrid. We have much to contribute and much more to learn. A strong collective that works for the good of the entire profession, not only for the good of its members, is essential for the optimal development of our activity. Design can contribute a lot to society, that is why it is important to know how to tell it, be at important moments and raise your hand whenever we think we can add something. That is why continuous work with institutions is so important, we must make design a value. The next field to be conquered is the design of services in public bodies, as design can competently convey the relationship of institutions with their citizens. It is important that we can explain and make understand that design is a tool at the service of a specific end, not a mere aesthetic layer.