Winners of the ArtsFAD Recognitions 2019

The jury recognizes the career of three artists and the contribution of the artist Jordi Fulla, who passed away this year, with a Special Mention. 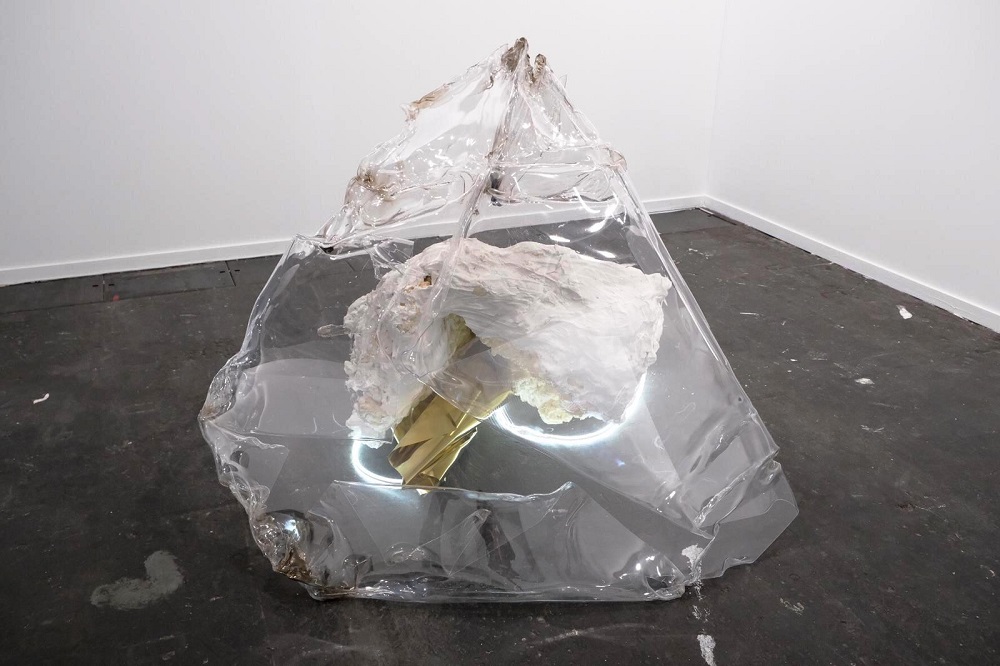 The jury has chosen the three artists who will receive the ArtsFAD Recognitions 2019. They are Lucía C. Pino, Joana Cera and Joaquim Chancho. The five jury members agreed on the major contribution the three of them have made in the artistic and creative world. They also wanted to award a Special Mention to Jordi Fulla who, despite his sudden death, leaves behind a very remarkable body of work.

The presentation of the Recognitions and the Special Mention will take place during the ceremony of the ArtsFAD Awards 2019 on 14 June in the Disseny Hub Barcelona building. At this time the winners of the 38 works shortlisted in the open call will also be announced. 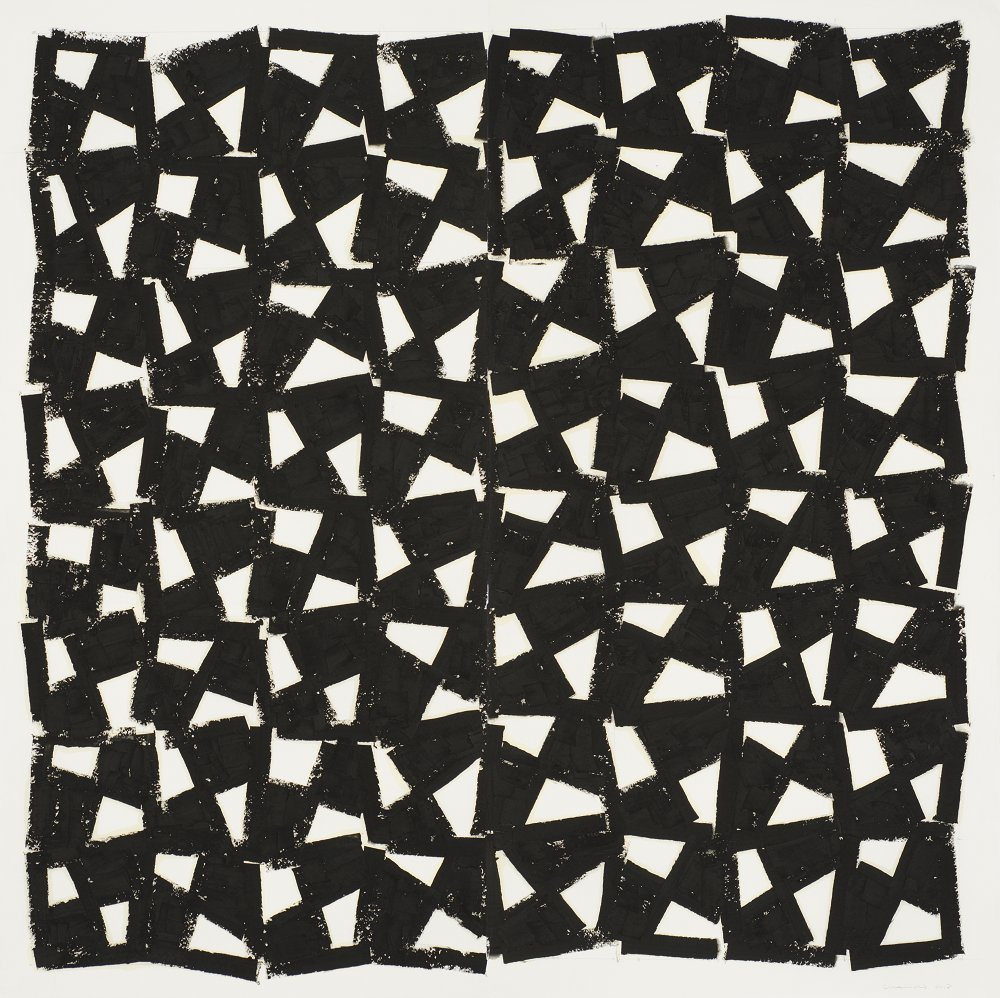 ArtsFAD Recognition 2019 to… Joaquim Chancho.
For the excellence of his almost fifty-year-long career, uncompromisingly committed to painting that is far removed from any modish trends. Since the nineteen-seventies Joaquim Chancho has pursued a singular pictorial quest through the austere and restrained use of an elementary syntax that has made of him an indisputable touchstone. This recognition would also like to underscore the huge mark he has made as an educator at the Faculty of Fine Arts of Barcelona University. 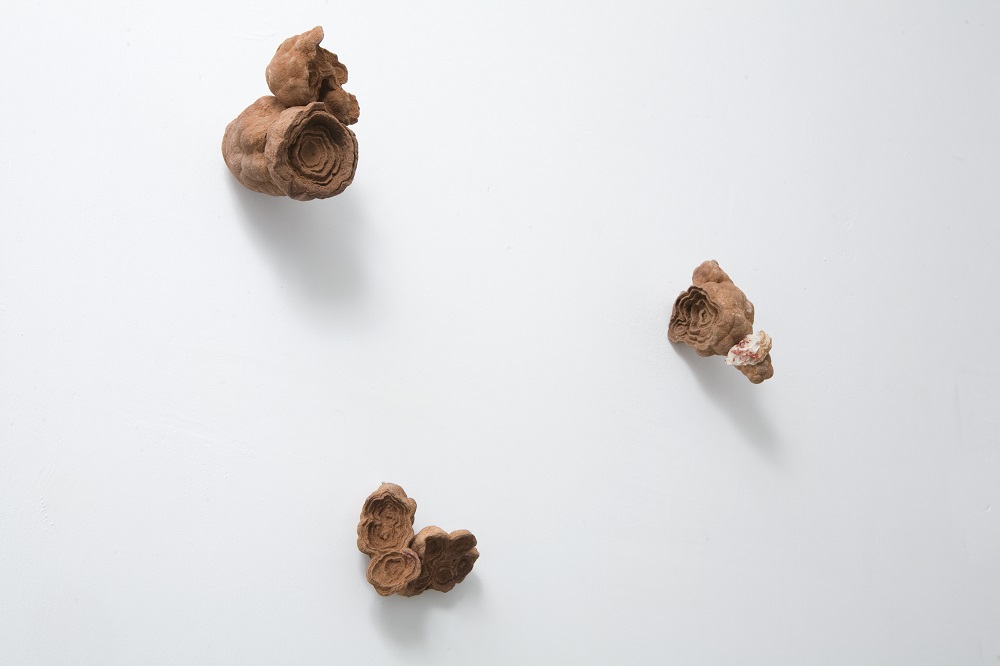 ArtsFAD Recognition 2019 to… Joana Cera.
For having forged a creative universe with a tough and fragile sculptural body or soul that in turn stands as a mirror of our interior: tough and fragile at once. Her sensitivity and intuition in the choice of objects or fragments of objects, which she links together and transforms, blur the limits between matter and energy, between the visible and the invisible, between emotion and reason, between what we touch and what we feel. Her work moves within a minimal scale, disowning monumentality to establish a very intimate and non-transferrable relationship with the public.

This visual artist has held solo exhibitions at the Suñol Foundation, at Antonia Puyó Gallery of Zaragoza, at the Museu de l’Empordà in Figueres, at masART Gallery of Barcelona and at La Caixa Foundation of Barcelona, among others. She has taken part in collective exhibitions at the Centre d’Arts Santa Mònica, at the Sa Nostra Foundation of Mallorca and at New York’s Exhibit Gallery, among the most outstanding ones.

A graduate in Fine Arts from the Faculty of Barcelona, she moved to the Basque Country around 1993, where she set up a film direction workshop. In the year 2000 she became a resident artist at the New York International Studio and Curatorial Program and in 2001 she joined the programme of the European Ceramics Work Centre. On 2018 she collaborated with Miró Foundation making and installation for the exhibition called «Beehave».

ArtsFAD Recognition 2019 to… Lucía C. Pino.
For her «Non-Slave Tenderness» exhibition at the Miró Foundation in 2018, a sculptural speculation project combining different materials and means to create a science fiction environment capable of breathing life into what we would normally describe as toxic. Also for her general investigation in the field of sculpture understood as an assembly of semiotic materials that, made to engage with each other, acquire new significances and sensitive qualities.

Her artistic practice tends to put the focus on sculpture, understood in its broadest sense. A kind of cluster containing a haptic yearning. A rapprochement, through sculptural investigation, to eco-systemic comprehension, to the theory of systems and to the aesthetic that turns political through the ties of collective resource mobilization.

She has displayed her work in different venues such as Arco 2019, Heinrich Ehrhardt Gallery of Madrid, Espai 13 of the Miró Foundation, the ASM, Ana Mas Projects, Et-hall, Galería dels Angels and Casa Asia in Barcelona; at the Francisco Rabal Regional Film Library of Murcia, Local Project Art Space, Pragda Big Screen Project, NY; in Larraskito; in the Aulenti Gallery of the Milan Triennale and D/ART/ Sydney. 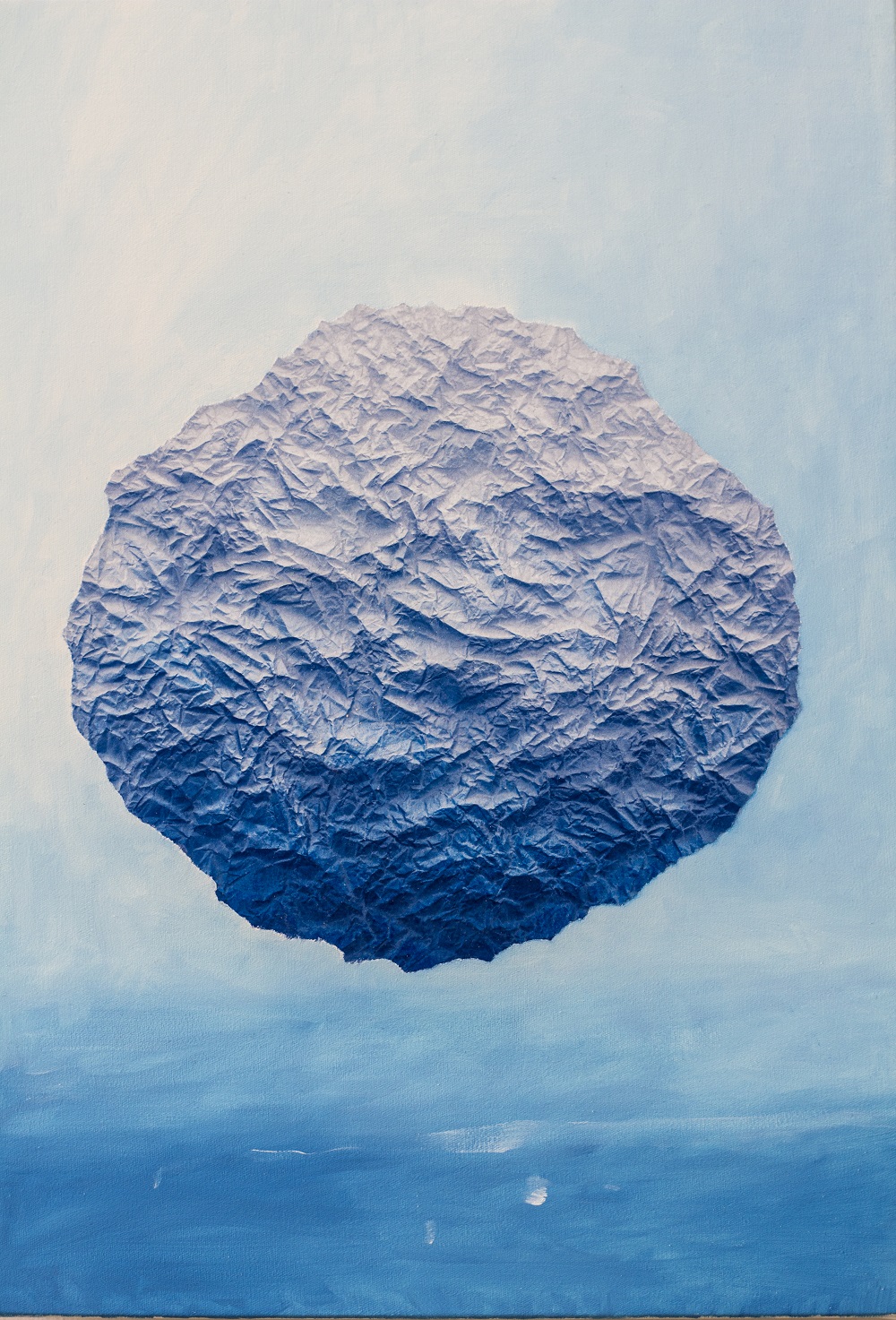 Special Mention to… Jordi Fulla (Igualada, 1967 – Barcelona, 2019).
The sudden death of Jordi Fulla has left us with a body of work at its peak. Through painting, which he exercised with highly personal technical sophistication, Fulla built fascinating images and installations. His poetics is one of silence and meditation, appealing to the social and metaphysical concerns of the contemporary scene.

A painter and outstanding multidisciplinary artist, a student and professor at EINA, he carried out projects in Paris, United States, Japan, Germany and Andorra. He won awards and exhibited in Japan, Portugal, Netherlands, Italy and France.

His work displayed sites where he placed the spectator’s vision. Dream-like places subject to a smidgen of reality yet impossible for all that; places for mental repose that lead to meditation and the void. A reality determined by the filter of interpretation. He was a prolific creator in the contemporary artistic scene who throughout his extensive creative career developed an exceptional metaphysical and poetic universe.

The jury is made up of Martí Peran, independent art curator and theoretician; Rosa Amorós, artist; Sonia Fernández Pan, (in)dependent curator. She investigates and writes through art; Alex Mitrani, art historian and conservator at the MNAC; and Maria Palau, journalist specializing in art.