“The campaign aims to initiate a dialogue, establish where the limits of design are”

The Naranjo-Etxeberria studio and six young designers create the graphic identity for the Design Market Barcelona 2019. 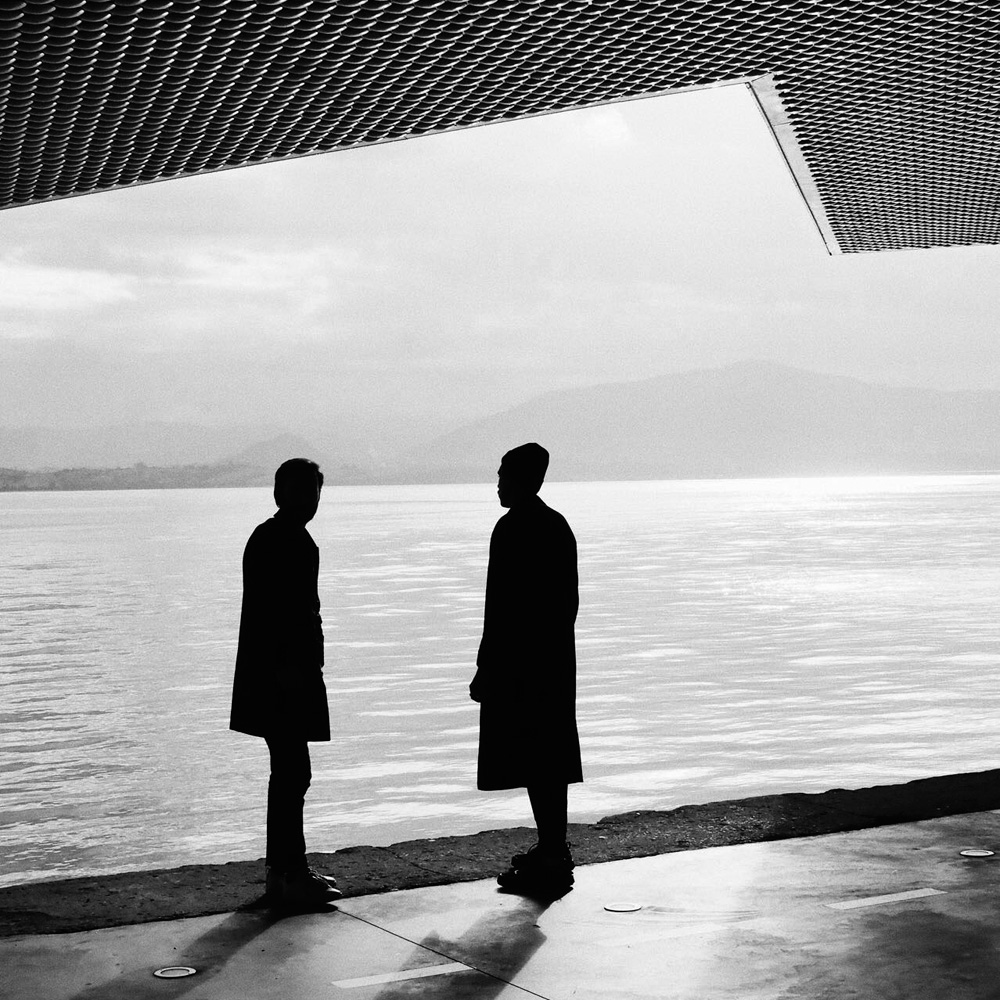 This year, the independent design studio Naranjo-Etxeberria is behind the campaign for the Design Market Barcelona with a graphic system representing the union between new designers and established creatives, in both a literal and a more figurative sense. Figurative because it is precisely this union to which the project refers: a meeting point between these two worlds, an event in which the attending public and the organization and selected exhibitors alike are creators or at least related to the environment of creation and its language. And literal because they sought to tie in their experience with that of the six young designers. But more on that later.

Founded by the ADG-FAD members Miguel Naranjo and Diego Etxeberria in 2014 and based in Madrid, from that moment on N-E has defined its style as “a conceptual base in which the process determines the form of the result. We like the idea to take us to a place where we were not initially expecting to go and which furthermore is nothing like the first approximations we might have in our heads”. Clients such as Madrid City Hall or Madrid Region or brands such as Hermès, Inditex, Kenzo or Loewe, to name just a few, have put their trust in them.

Among the creative touchstones of these ADG Laus Awards regulars -at the 2018 edition they walked off with 7 prizes -we find the naturalist architecture of SelgasCano or the collaborative architecture of Arno Brandlhuber. Also the multidisciplinary approach of authors who move in different disciplines such as art, architecture, fashion or performance. Artists such as Olafur Eliasson, Sterling Ruby or Daniel Arsham are a source of inspiration for this “community of creative minds” who work in the contemporary visual culture generating their own language.

They learned about the FAD projects several editions ago, when their friends Córdova-Canillas were commissioned to create the identity. They felt that the way in which the Design Market Barcelona helped to drive creativity and foster creation was enriching. And that was a good starting point. Right from the moment they received the commission, it was clear to them that they did not want to address the project graphically but conceptually. They thus worked in this direction to create a proposal where the idea was the linchpin while obviously not forgetting the final graphic result.

“The campaign actually aims to initiate a dialogue, establish where the limits of design are, what is designing and what is not”, they emphasize. From this starting point they decided to adopt the role of art directors instead of graphic designers. And coming into play here are the six young talents who actively participated in the campaign for the 8th edition of the market for lovers of good design.

Based on the designs submitted by these new talents, N-E deconstructed and then rebuilt them to create a pattern that would serve as a basis for communication. This is how they created a unanimous language born of different individual visions.

“The typographical solution presented emerged from the way we approached the idea. When it came to thinking of how to make six designers participate in the campaign, knowing that their work would later be mixed up, we had to set ourselves a few rules to obtain a uniform result”.

The project’s art direction was based on unifying the work of the six designers to create a new visual code that manifested itself as a pattern. This was achieved with the help of a mathematician friend of theirs, who helped them to set some guidelines for creating combinations that would never be repeated.

“That is the interesting thing about art direction, bringing different disciplines together to create a single result. Based on this pattern, we have a broad variety of combinations to model each application that, added to the animations, generates the universe of the campaign”.

N-E chose different young profiles who in their judgment represent the design scene in Spain. Each designer had the freedom to develop his or her own proposal under a series of guidelines common to all. These are their names and these their original works: 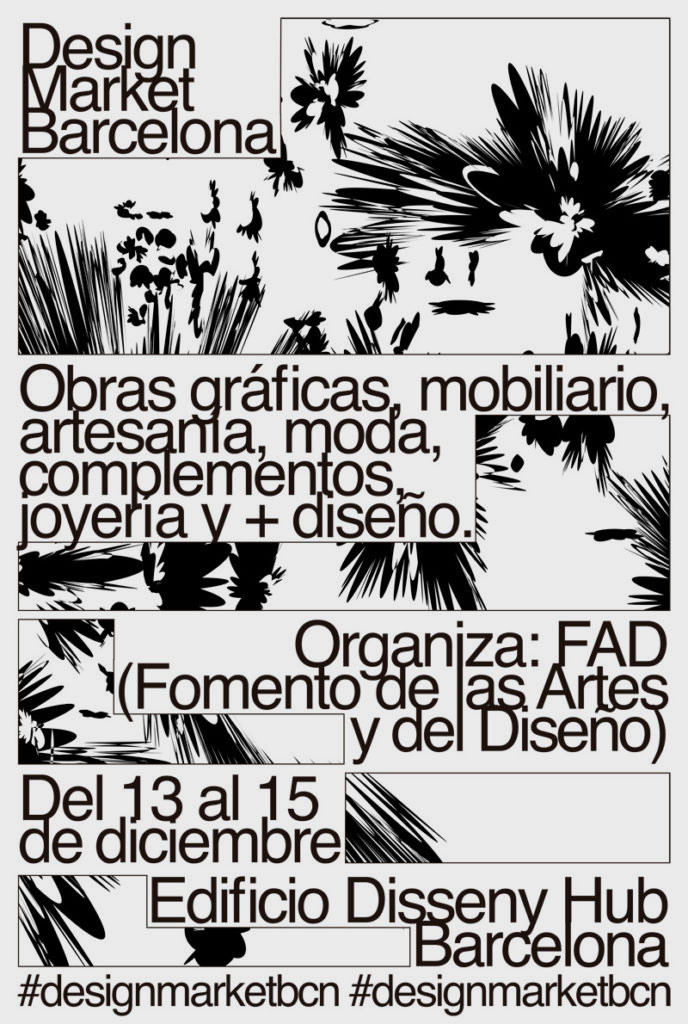 This Hispanic-Brazilian visual designer, born and raised in Madrid, lives in Rotterdam, where he works at Studio Dumbar, an international design agency specializing in visual and online branding. Ajo combines this work with freelance commissions and projects of his own initiative. 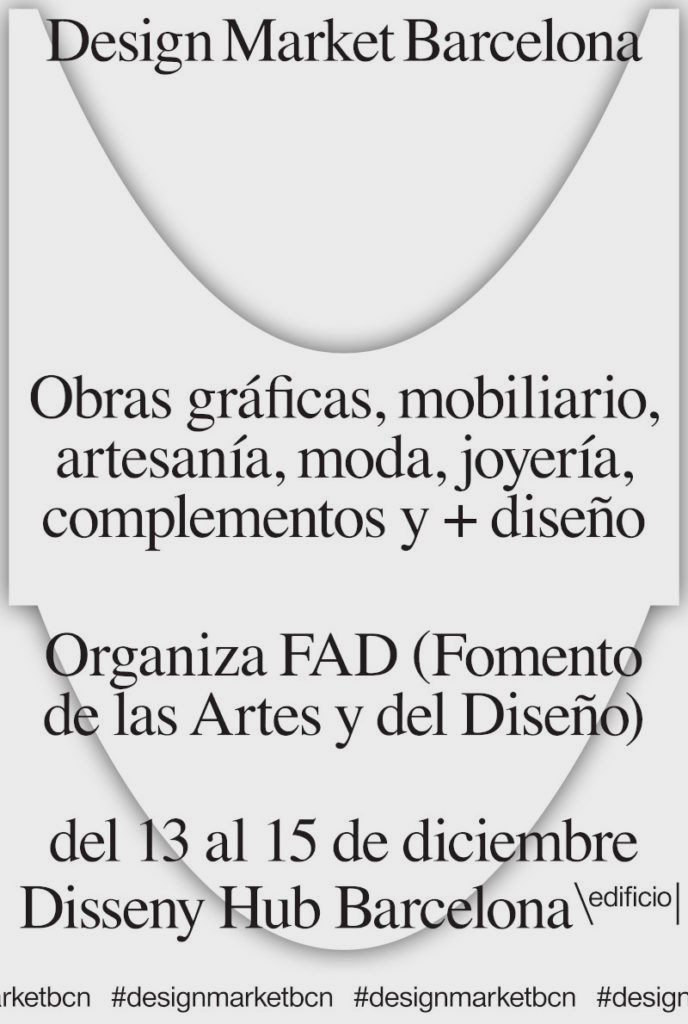 A Barcelona-based designer who trained in design, graphic arts and editorial production. She currently combines her work at Studio Albert Romagosa with the Master’s degree in Art and Design Research she is studying at the Eina University Centre for Design and Art (UAB, Autonomous University of Barcelona). 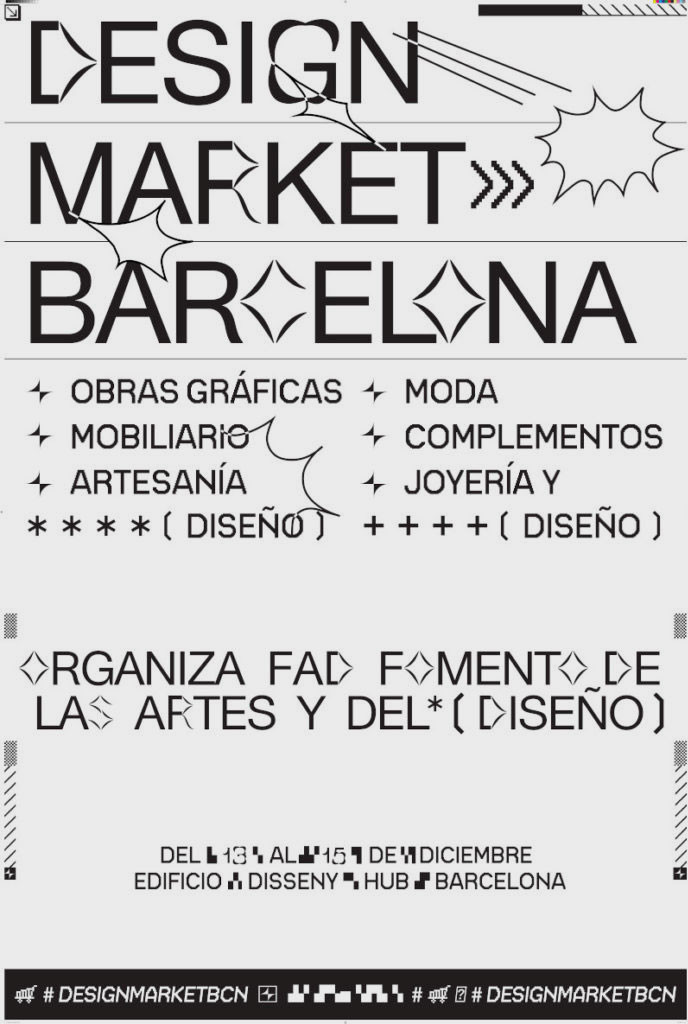 This graphic designer, who trained at Bau, won the Bau Talent prize when she finished her studies in 2018, the year she worked at Goñi Studio. In 2019 she founded the Bazar collective and Carmen Studio together with other designers. She currently resides in Madrid and works at Koln Studio. 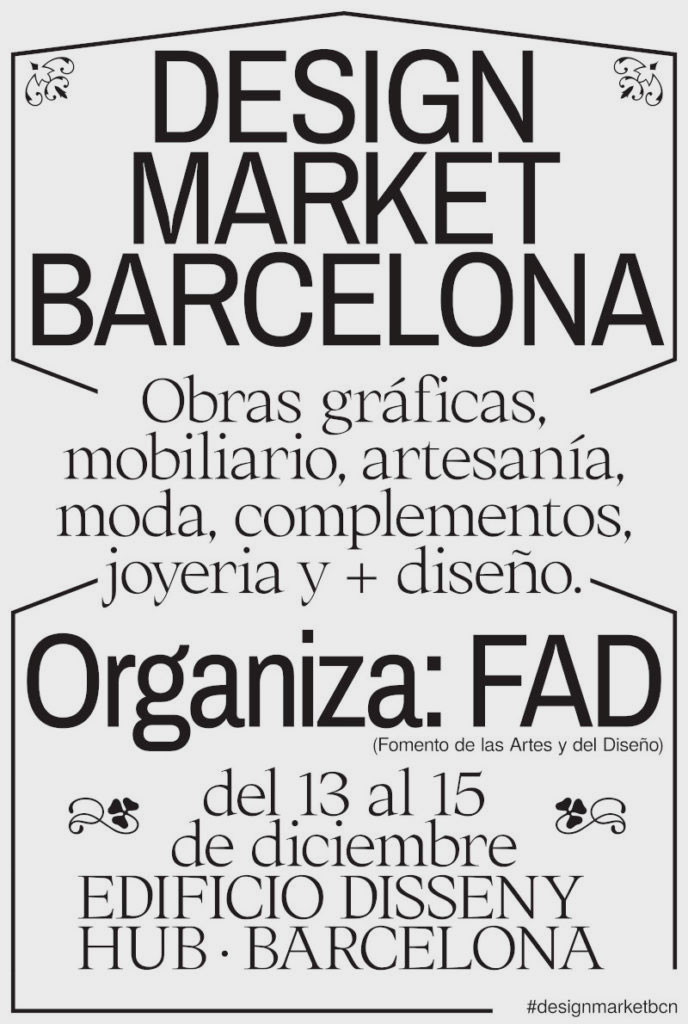 Madrid-based graphic designer and DJ. He has experience in studios such as Deutsche & Japaner (Germany) or N-E themselves. His work focuses on typographic composition and art direction and is strongly influenced by his active background in the world of music and fashion. 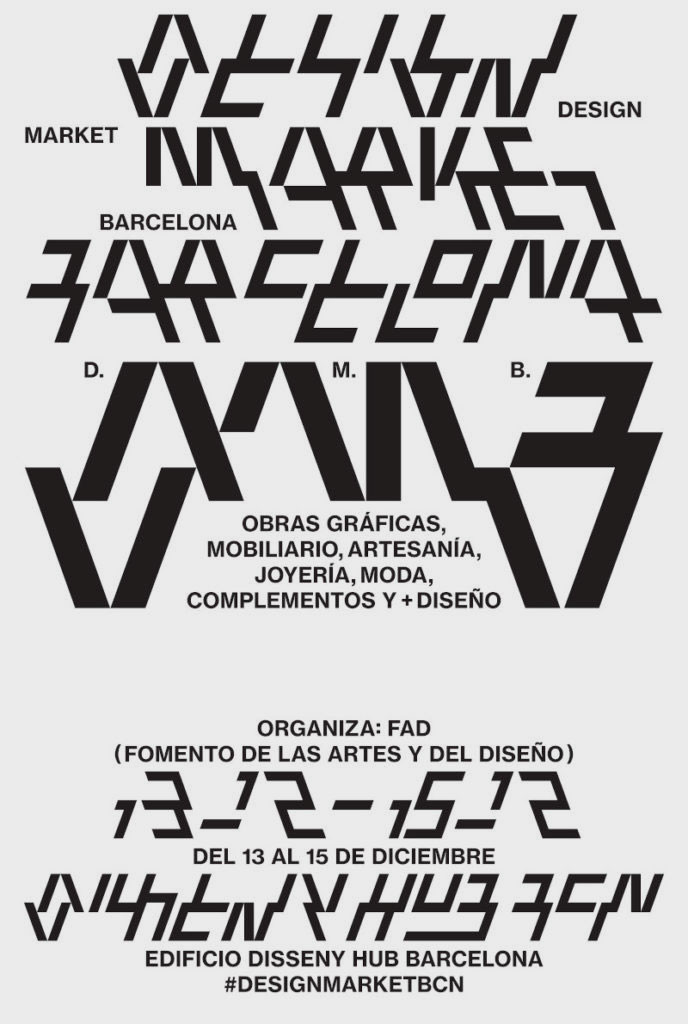 A rationalist designer and natural web developer, this Madrid native works as a freelancer in Munich. Before moving to Germany he worked as a multidisciplinary designer at N-E and Bureau Borsche. He is also co-founder and creative director of Sauvage International, together with Pedro Ajo. 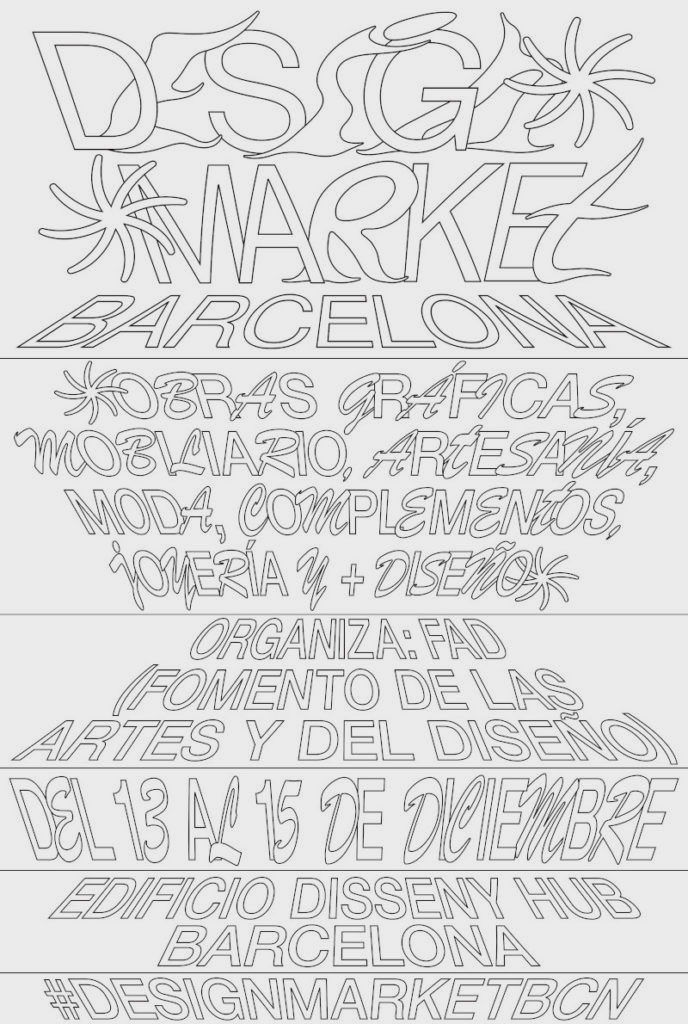 This graphic designer graduated in Communication Design from the FBAUP in Porto. An enthusiast of printed materials and publications, she enrolled in the Elisava Master’s Degree in Editorial Design in 2017. She currently freelances in Barcelona and is interested above all in the creation of visual identities, editorial design and the use of typography.