Discover the trophies of the ADI 2018 Awards designed by Andreu Carulla, Roc Miranda and Diego Ramos. ">

The trophies of the ADI Awards 2018

Discover the trophies of the ADI 2018 Awards designed by Andreu Carulla, Roc Miranda and Diego Ramos. 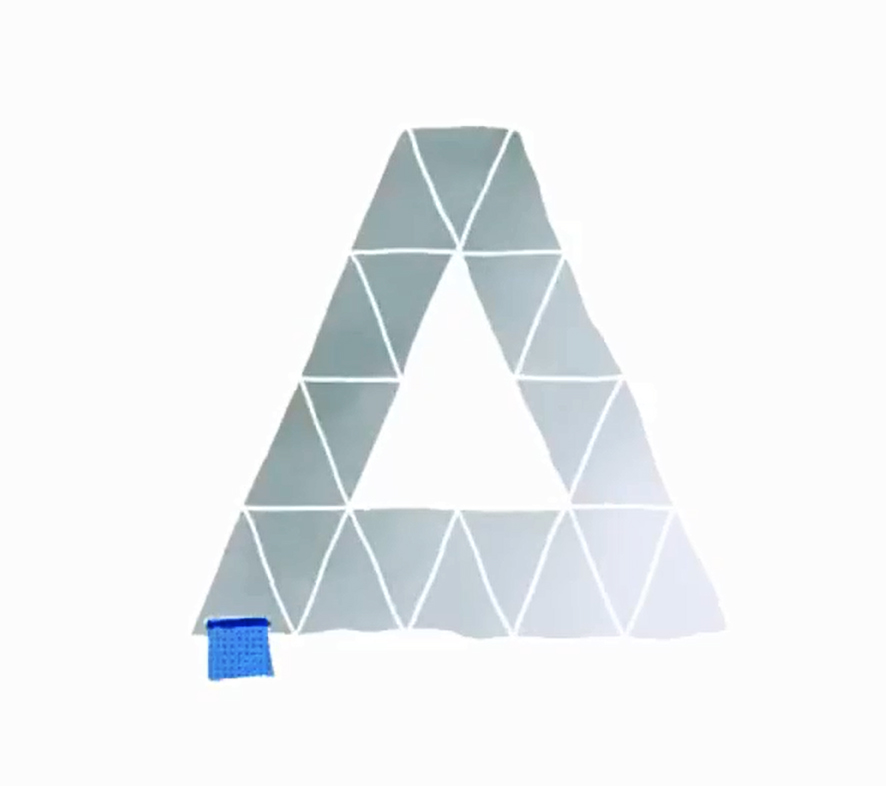 The Delta Awards trophy has been commissioned on this occasion by designer Andreu Carulla. 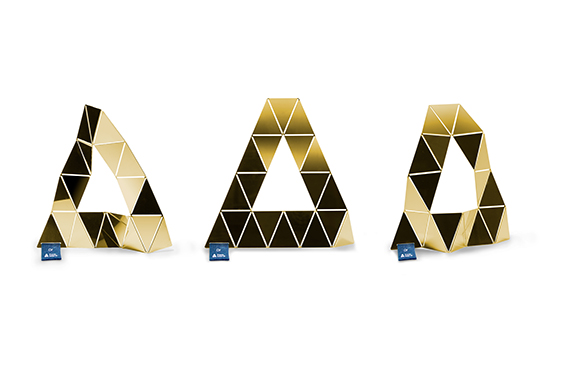 Every awardee is unique and inimitable and that’s why the Delta awards trophy has been designed to reflect that. Locally manufactured with efficient use of materials and resources, we have designed a singular trophy that invites those who have been awarded to shape it however they please.

The design reinforces and elevates the identity of the awards, shaped like the iconic logo and formed by similar triangular geometry, becoming therefore a “delta of deltas”

The gold, silver and bronze ADI medal trophies have been designed by Roc Miranda, winner of the latest edition of the ADI Medal 2016. 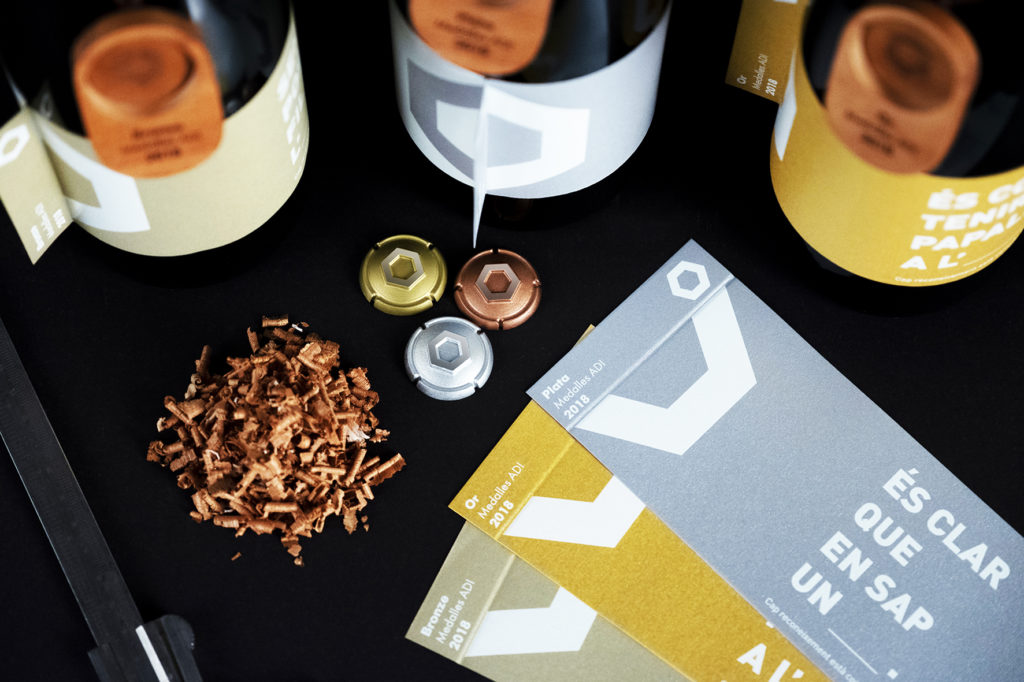 The design of the ADI Cultura trophy is by Diego Ramos. 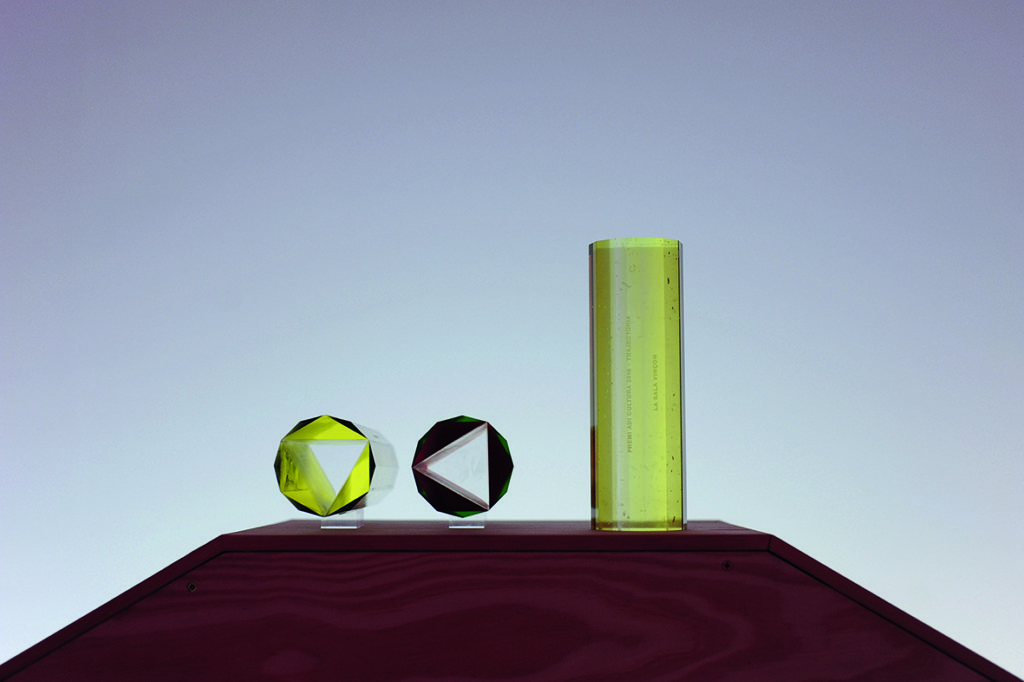 “The trophy is the representation of the culture of design in a block uniting the symbology associated to the 3 awards (industry, education, project) with the transparency that provides permeability between them and which becomes present depending on the viewpoint and the light.

A representation of how culture vertebrates and unites visions, segments and modalities coexisting at a specific time and in a distinct reality that is yet critical and mutable.”